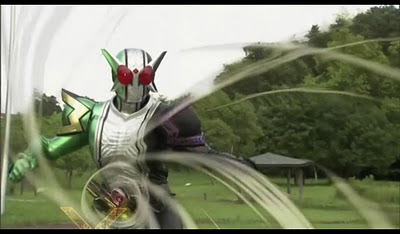 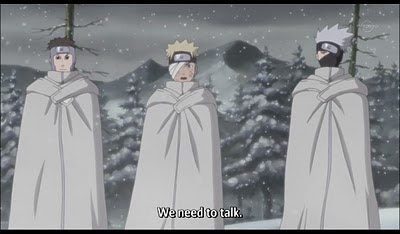 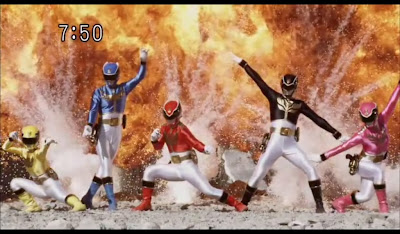 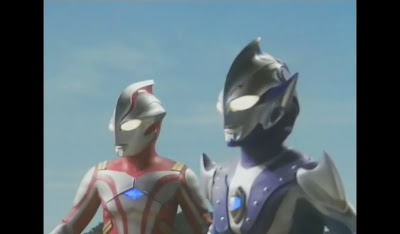 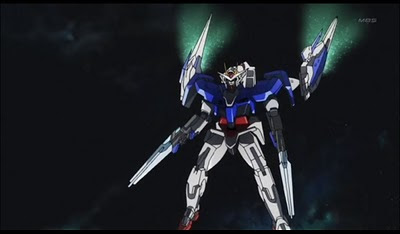 By Nate Anderson | Last updated 10 days ago
Texas lawyer Evan Stone recently sued 1,337 anonymous defendants for sharing anime online. When I spoke to him last month, he was incensed about the behavior of the BitTorrent-wielding masses; the show he had sued over, from distributor FUNimation, was available on Hulu for free streaming.
There's just "no legitimate reason to be BitTorrenting a show," he said.
Which got me wondering—just why do anime fans continue to torrent content, even when it's freely available online from legitimate sources? To find out, I put together a three-person focus group of admitted anime pirates and asked them why they did it (referred to here as "Otaku1-3" to protect their privacy). The biggest surprise? "Price" didn't come up once.
Speed and context
Indeed, the three men in the group all had money to burn, and they had no problem spending it when they saw something of value. "Tell your lawyer this," said Otaku1. "I have seriously considered buying a series from Japan, with English subs, on Blu-ray, for $400 versus buying the Bandai DVD copy for $80."
Formats are one concern. Blu-ray is better than DVD, while BitTorrent is better than Hulu, since torrented files can be played on mobile devices and watched without an Internet connection. But the bigger concerns are about availability and the quality of the subtitles—an issue of particular importance to anime fanatics.
Otaku2 said that fan-created subtitles (fansubs) appear much more quickly than the officially subtitled English versions. "In some cases," he said, fansubbers "can get stuff out the next day after it airs, whereas I might have to wait months to get it legally."
While streaming content can appear at US outlets within a week or so of airing in Japan, non-streaming material can take far longer. "For non-streaming, yeah, ask the lawyer why it took FUNimation a year to get Rebuild of Evangelion 2.22 out," said Otaku1.
But the bigger issue is the quality of these translations, which are crucial for enjoying a foreign-language series.
"As for why I continue to pirate anime that I can get legally," said Otaku2, "the main reason is because I strongly prefer fansubs over professional subbing. The fansub groups tend to keep more of the cultural idioms intact whereas professional subs just Americanize the sh*t out of everything."
"Fansubbers do a better job striking a balance between cultural references," agreed Otaku1. "And when something is obscure, they'll flash a half-second explanation on the screen you can pause later to read."
Otaku3 chimed in. "Fansubs also go out of their way to point out cultural stuff in the video itself, whereas 'official' dubs or even subs just try to pretend it doesn't exist. Some fansubs even go so far as to have screenfuls of text at the beginning or end to explain the cultural context of a particular episode."
While Americanized translations might make these shows more accessible to US audiences unfamiliar with Japanese culture and history, such translations are anathema to the Japanophiles who tend to make up the hardcore anime fan community.
Our focus group wasn't a statistically valid sample of the anime pirate population, of course, but the answers remind us that piracy can sometimes represent a business failure, not just an unwillingness to pay for content.
As for what businesses like FUNimation can do to lure in the pirates, one focus group member had a thought. "I've always wondered why they don't just hire the fansubbers," he said.
Posted by tengku azri at 3/05/2011 10:47:00 pm